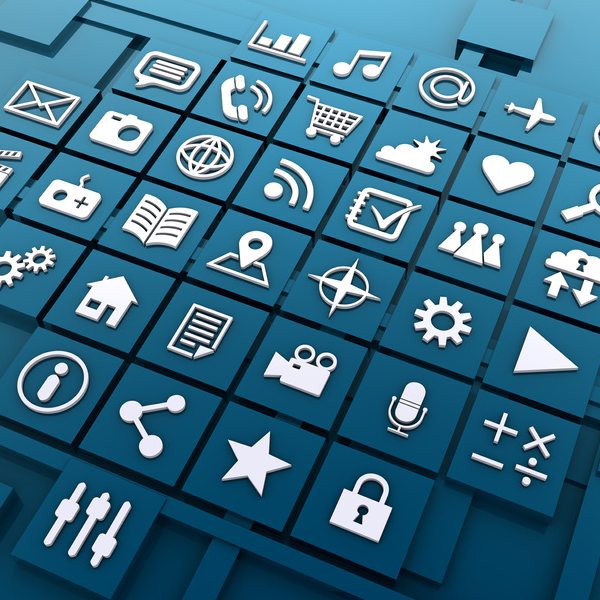 With recent developments in Node.js technology, it is now possible to develop native desktop applications that run across different operating systems using Node.js. Two modules that enables it are called nwjs.io and Electron. We prefer Electron as it has been developed by Github and several applications that you use everyday has been built on Electron. Some examples are: Atom editor Slack Visual […] 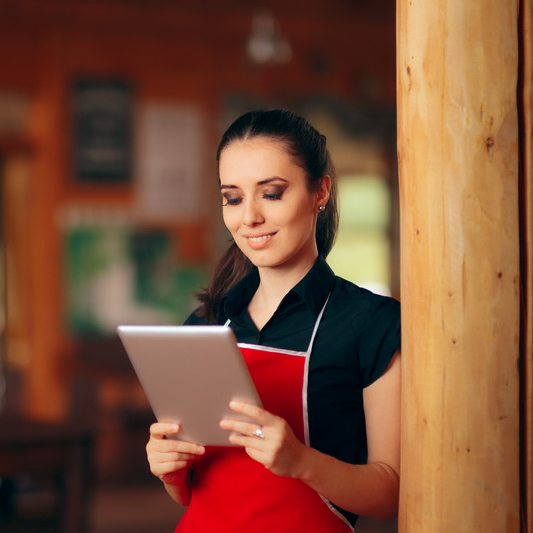 Nailed Digital has developed a custom Order Management solution for a client in the wine industry. Their previous workflow process was to send orders via email to suppliers and then capture these orders in a excel spreadsheet, which will be used for re-conciliating commission at the end of the month. A tedious process with loads of room for […]

What are Progressive Web Apps and Why You Should Care? 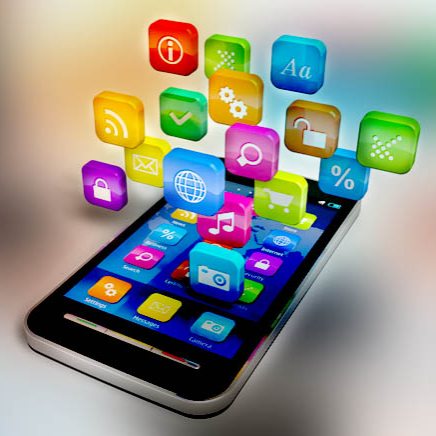 Originally proposed by Google in 2015, they’ve already attracted a lot of attention because of quite a few benefits that makes the developer’s life easier, while the user still get the same app-like experience. Progressive apps are definitely the next big thing that will keep mobile web alive. Think of progressive apps as a website […]